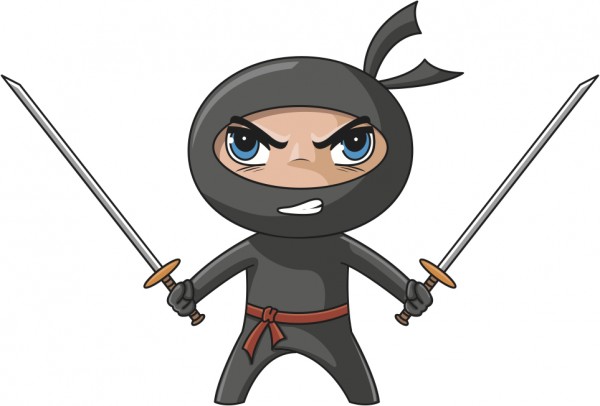 I'm a software programmer coding in a multitude of languages. I'm particularly knowledgeable in network programming and search engines.

I gave myself the nickname "netcoder" circa 1991, before the Internet was even a thing, because I had the tendency to connect computers together with everything I could find (RS232, DB25F and later RJ45 when it became affordable). As previously mentioned, I was strong on network programming, hence the "net" and "coder".

I code mostly in Python, node.js, Android, C and C++, although I can code complex programs and applications in pretty much any language thrown my way, such as Java, Ruby, Lua, Haskell, Pascal, Perl, C#...

Having debugged and maintained a lot of code in my life, I'm against any and all types of over-engineering: if you can make it work in two lines now, then there's no need to create a dozen abstract classes "just in case we need it later". If we need it later, we'll add it later. It's a lot longer to go through twelve files every time the code needs to be inspected than to refactor said code to add functionality to it.

Because there has been a huge market for it, I've gained a lot of experience with PHP, though I really don't like the language, or its community for that matter (see paragraph about over-engineering above).

I'm a big proponent of open source and I believe it is a great business model, because not only you can make money from giving away stuff for free, it's also very good for your karma and the world in general. As such, I'm also a fierce opponent to closed technology ecosystems, design and software patents (I'm looking at you, Apple).

This user hasn't posted yet.