Changing this site from the increasingly anachronistic "Programmers" to the more fitting "Software Engineering" has been... A long road. So far, we've discussed...

That leaves us with one last step: change the name, logo, and domain. That all has to happen together; it'd be confusing to have only part of it done... So watch out, that last step's a doozy...

Our chronically-overworked design team has put together a new logo for the site: 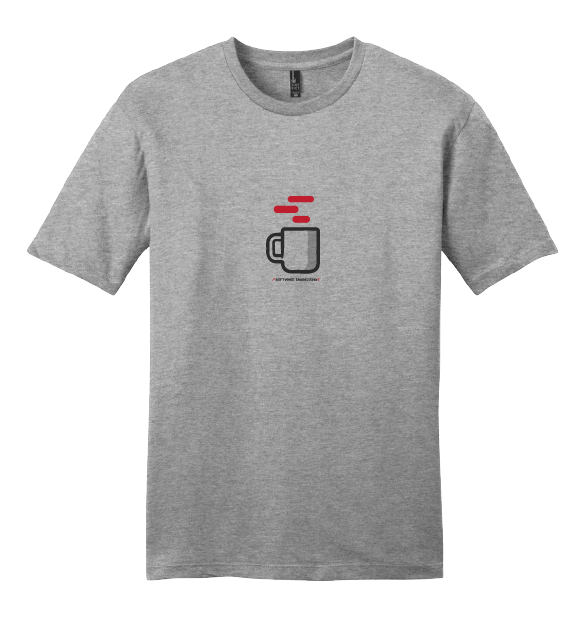 The design is recognizably similar to the current logo, but moves away from the "whiteboard scrawl" style toward something a bit more... clean, precise, disciplined. It's not a radical overhaul; rather, it reflects the tone of the other changes being made: small, critical adjustments to bring the site's perception in line with reality.

Next week, we'll find a block of time and make the following changes over the span of about an hour:

...then the whole system gets rebuilt and... We're done.

But I hate the new logo / I wanted to spend a few more weeks talking about scope again!

Then we're done with this for the year. No, seriously: as much as I know we'd all enjoy talking about this for another month, this is either gonna happen next week as described above, or it's not going to happen at all for a very long time. Little tweaks (like removing those stupid oxford commas in the audience string) are possible; anything more involved than that, including anything involving the logo, and... we're probably not going to have time until 2017. So... Hopefully we got everything important hashed out over the past 8 months.

Thank you all for your patience; I know this has been kind of an overwrought process, but... Naming is hard, and there are some caches involved as well. Let's just all hope we don't have to ever do this again.

The design is just the right amount different from the current one to show continuity and yet show that we've changed, matured and grown up.

Oh, and T-shirts, did someone mention T-shirts?

Deliver working software frequently, from a couple of weeks to a couple of months, with a preference to the shorter timescale.

I think we'd like the new stuff sooner rather than later.

Also, the logo is just fine.

No, I'm not just posting this to get a t-shirt (I think you have my address.)

I do like the idea of a shorter url. Could be easy to mistype the long one. se.stackexchange seems quite good.

I think the old domain should 301 (Moved Permanently) to the new.

We could use SESE for shorthand, I think, as well.

Well, it has a coffee cup. So I'm already ecstatic. :)

With all due respect to our chronically-overworked design team, let me show you what an hour playing with windows paint let me do. 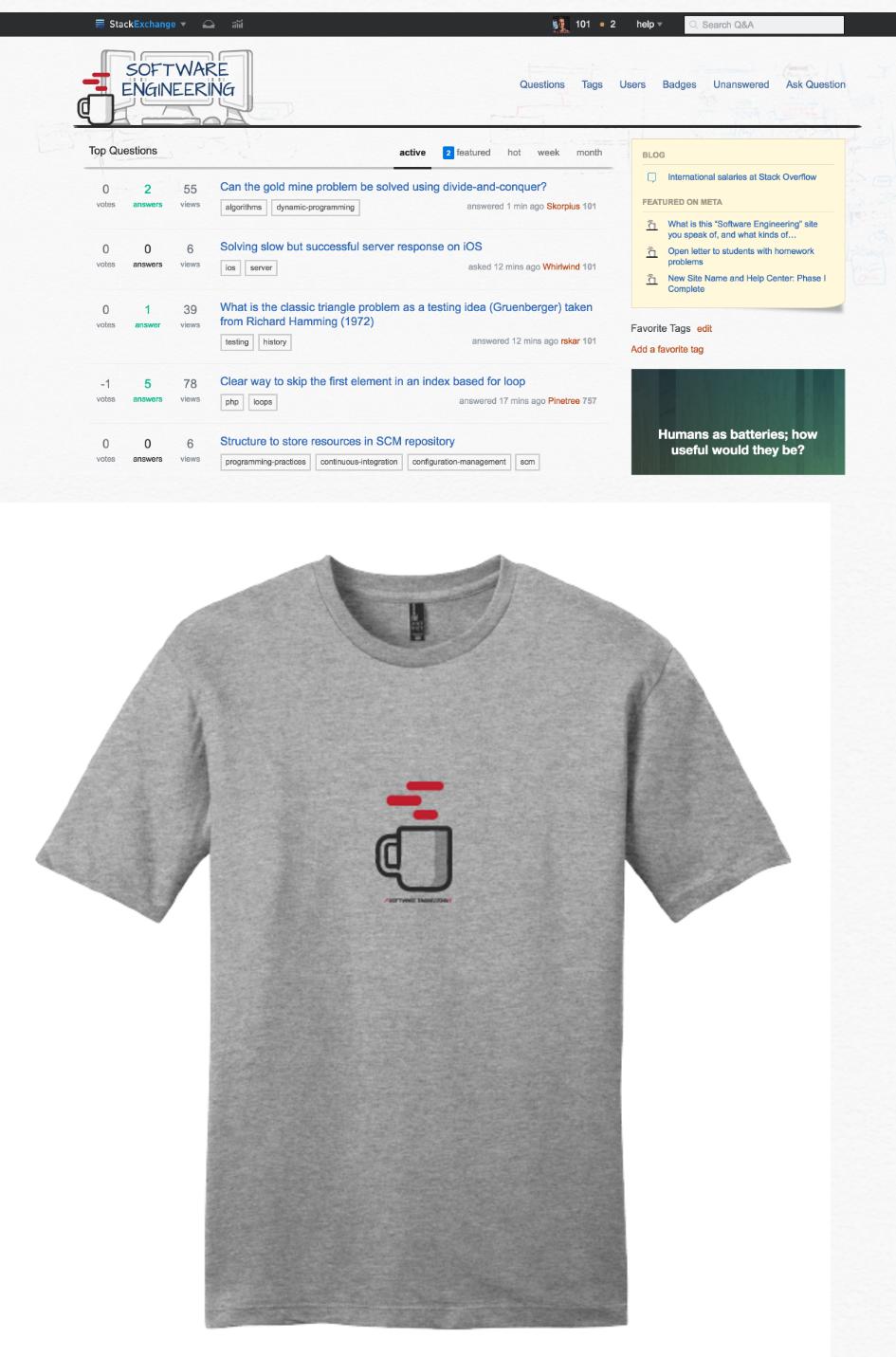 Why? Well, in addition to having a healthy respect for symmetry, I like whitespace. And the title logo, meta, and menu (Question, Tags, etc) are starting to eat up all of the eye pleasing whitespace.

Also properly grayed out the title and mug for meta.

The logo looks great. I appreciate the pragmatism in getting this rolled out, but can we have the name as regular text and not commented out? This always bothered me.

This site is not only about writing code. Why should the title look like it's code? Removing /* and */ would make the logo look cleaner, too.

Comments are also language specific. Sure, many languages use that comment style, but not all of them. I'd prefer a logo that does not use elements of a specific programming language.

Obviously, this is a minor change and should not delay the rollout of the name change.

If you prefer the single line version to the double line version I've proposed in two other answers please upvote this one. I'd like what we prefer to be clear before anyone has to make any decisions on this. Not that we intend to express any problems that would delay the name change.

Single line version as it may look in meta:

At null's prompting I posted a question about our situation on Graphic Design. It produced this answer. I'm reproducing it here so we can rank it among the other suggestions.

I'd like to thank rafael for his work on it.

Minimalism, polymorphism, and a coffee mug.

Not the answer you're looking for? Browse other questions tagged discussion status-completed design new-site-name .