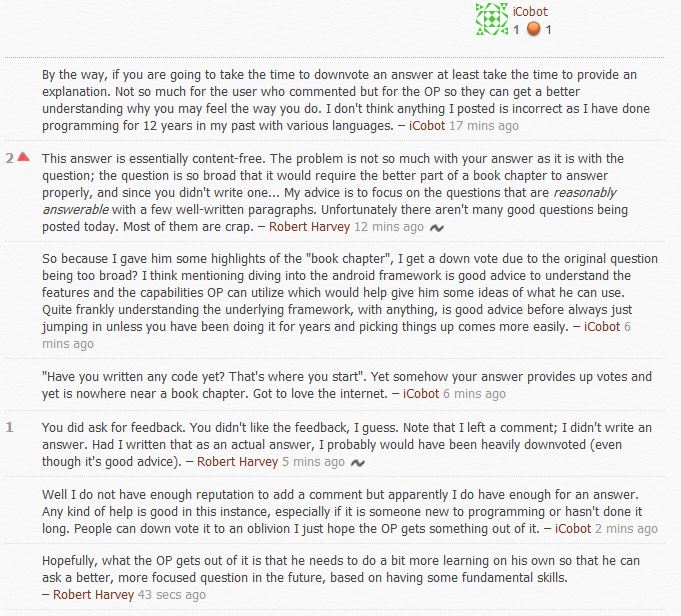 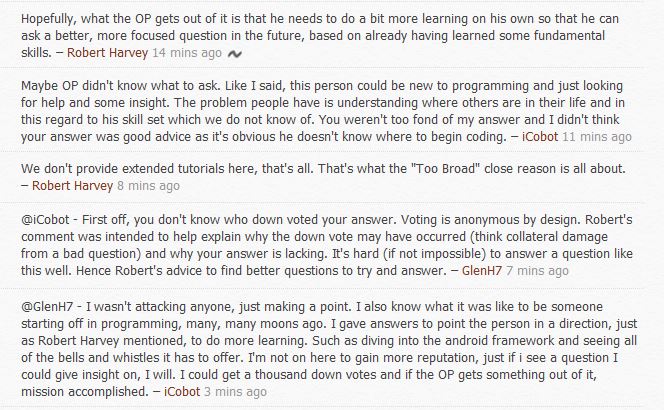 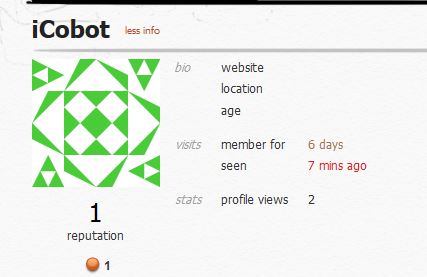 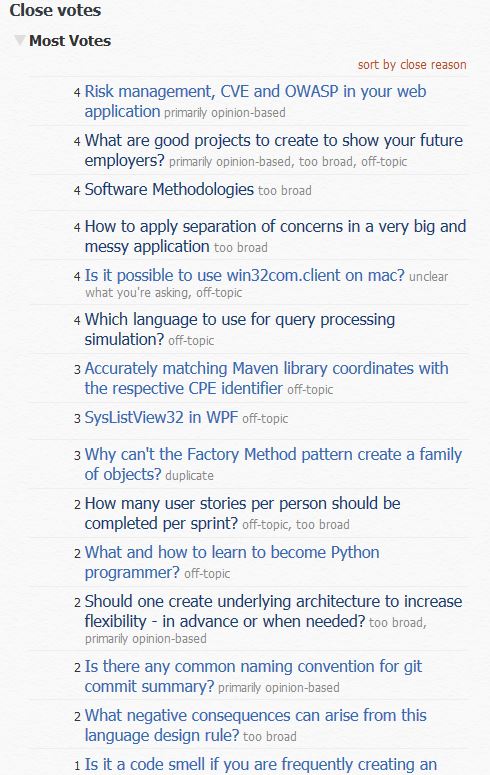 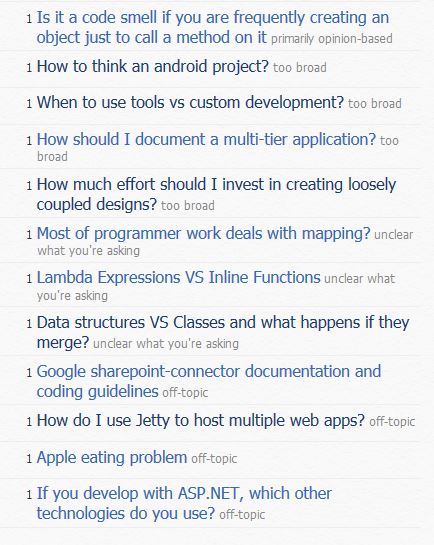 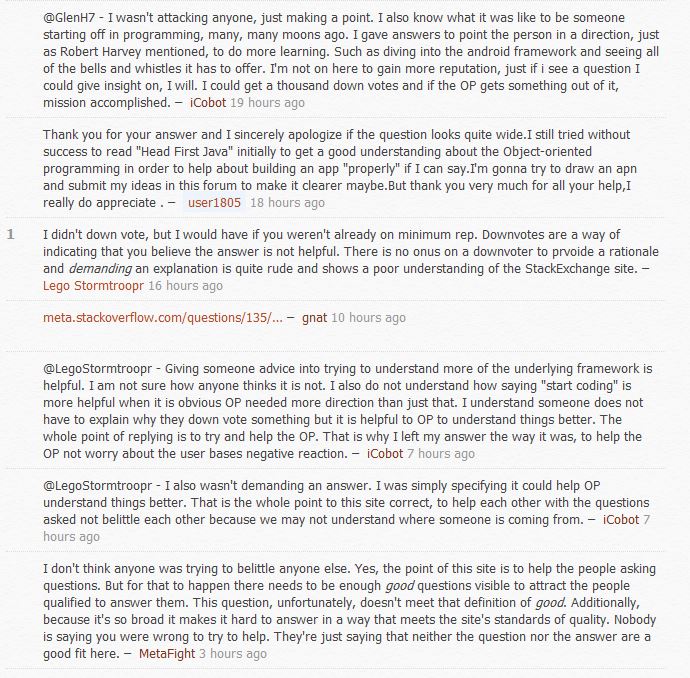 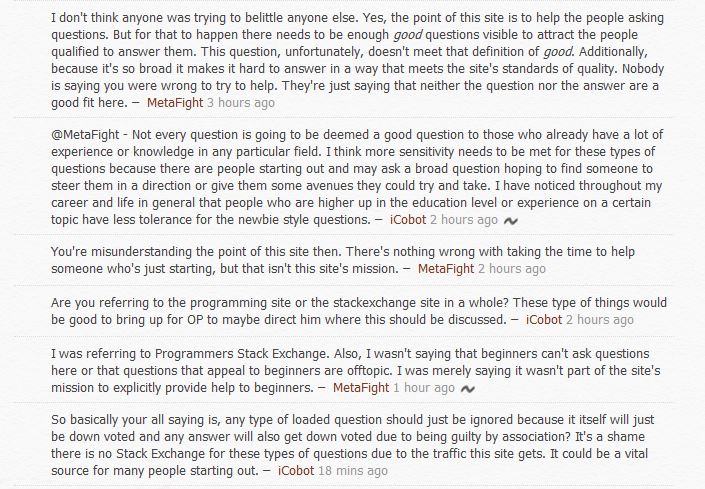 21
Structured Tag Cleanup Initiative Phase II
38
The number of votes required to close and reopen questions is temporarily reduced . . . for science!
63
Where to start?
18
How many questions do we get from users recently blocked at SO, how many of these are closed / deleted?
6
Is there any point in this site still existing?
43
Let's help askers who are trying to circumvent question block at Stack Overflow
20
Recent Trouble With Popularity
10
'Problem' and 'help' titles in off-topic questions of new users coming from Stack Overflow
11
Perform automatic checks for cross-posting and question block at SO when post enters close queue, not only at attempt to migrate
4
Examples of inappropriately closed questions
See more linked questions

11
Voting to Close vs. Flagging
16
Can the number of custom close reasons on Programmers be expanded?
38
The number of votes required to close and reopen questions is temporarily reduced . . . for science!
14
3 votes for closing/reopening experiment: the results
0
Mentors for New Users