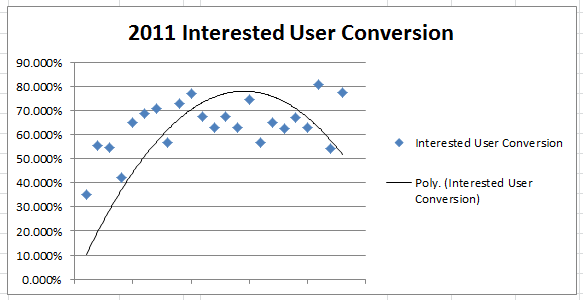 7
Do any of the moderator candidates intend to moderate differently?
6
Why not offer a "voter" badge for participating in the moderators election?

7
Sponsoring a community member to attend the 2011 RallyOn Conference
18
Using Software Engineering to side step the rules on Stack Overflow
5
2012 Moderator Election - Town Hall Chat Digest
6
Why not offer a "voter" badge for participating in the moderators election?
12
What can we do to help users understand our site better?
26
What can we do about extremely low quality questions from unregistered users?
6
How to get more people doing reviews?