What is a point of the holy war tag?

I have seen this request, but the holy-waris still there. Therefore I guess it should be somehow used. My question is in what kind of questions should that tag be used?

Y'know the kind of question where there's no real answer, everyone just states a preference, and then argues vehemently that it's the One True Way? 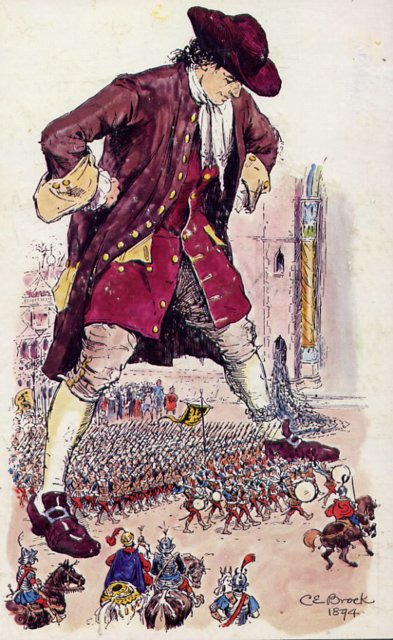 They're great fun of course. Nothing beats layin' a good beating on those fools who think curly braces should be put at the ends of lines to save space. But rarely is anything accomplished or truly answered.

If you see a question that matches this description, don't tag it holy-war - just close it / delete it.

It ought to have been a self-referential best-of sort of tag for those who know that what they're getting in to is the stuff that will raise the most possible eyebrows and generate the maximum amount of vitriol.

For instance, I asked this question back when programmer.SE had a spark of tempered genius (that, by the way, was never in any way headed toward programmers Reddit or 4Chan or anything web-despicable no matter what they tell ya). I asked it because I was waiting for someone to say something cruel about Delphi and then have an excuse to tell them why they're wrong.

Some may say that's trolling, but as a Catechist, I can tell you that sometimes all you can do is ask leading questions.

Not the answer you're looking for? Browse other questions tagged support tags .

6
Do we need to ban the `beginners` tag?
11
Tag Cleanup: [Money] and Related
4
Is there a point to the naming tag?
17
What is the `great-programmer` tag?
1
greenfield tag plagiarism
5
recommendations tag - burn? edit? blacklist? or kill one by one?
9
What belongs in the [repository] tag?
5
Usage of Flow tag