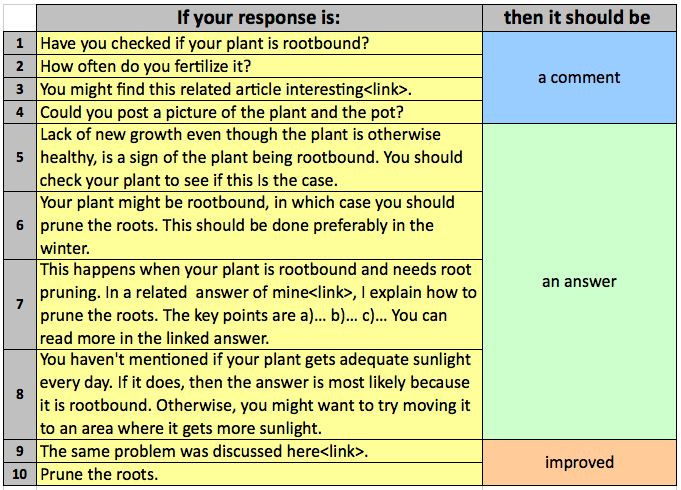 8
How do our moderators, and community members, feel about cleaning up comment noise?
8
When should comments be deleted?
11
What is an "extended" discussion?
5
Sidebar is FAQ'ed, lets update the FAQ tags
-1
Why is the use of comments limited to clarification?