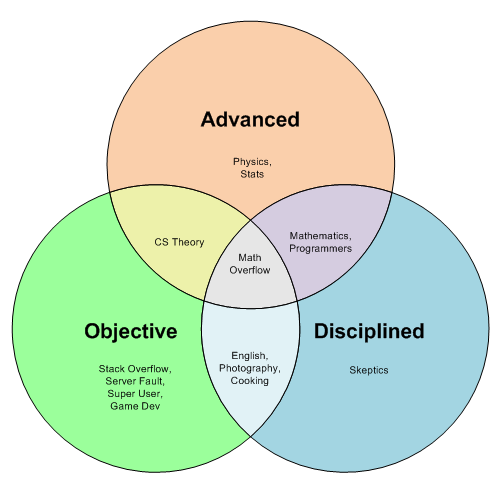 2
Could mods please leave a message explaining the close?
8
Should we clarify the wording of our "Not Constructive" close reason?
12
What should our predefined off-topic reasons be?
16
Can the number of custom close reasons on Programmers be expanded?
5
How can I write a good custom close message?
9
Should the "primarily opinion-based" close-reason ever be used on Programmers, except on extreme occasions?
7
First off-topic close reason text should be updated for new Stack Overflow phrasing
4
Is the block against unregistered users asking questions still necessary?